‘Loose Ends’ was originally written in 2000, and recorded in the last two weeks of 2020. It was always intended to be a main track. 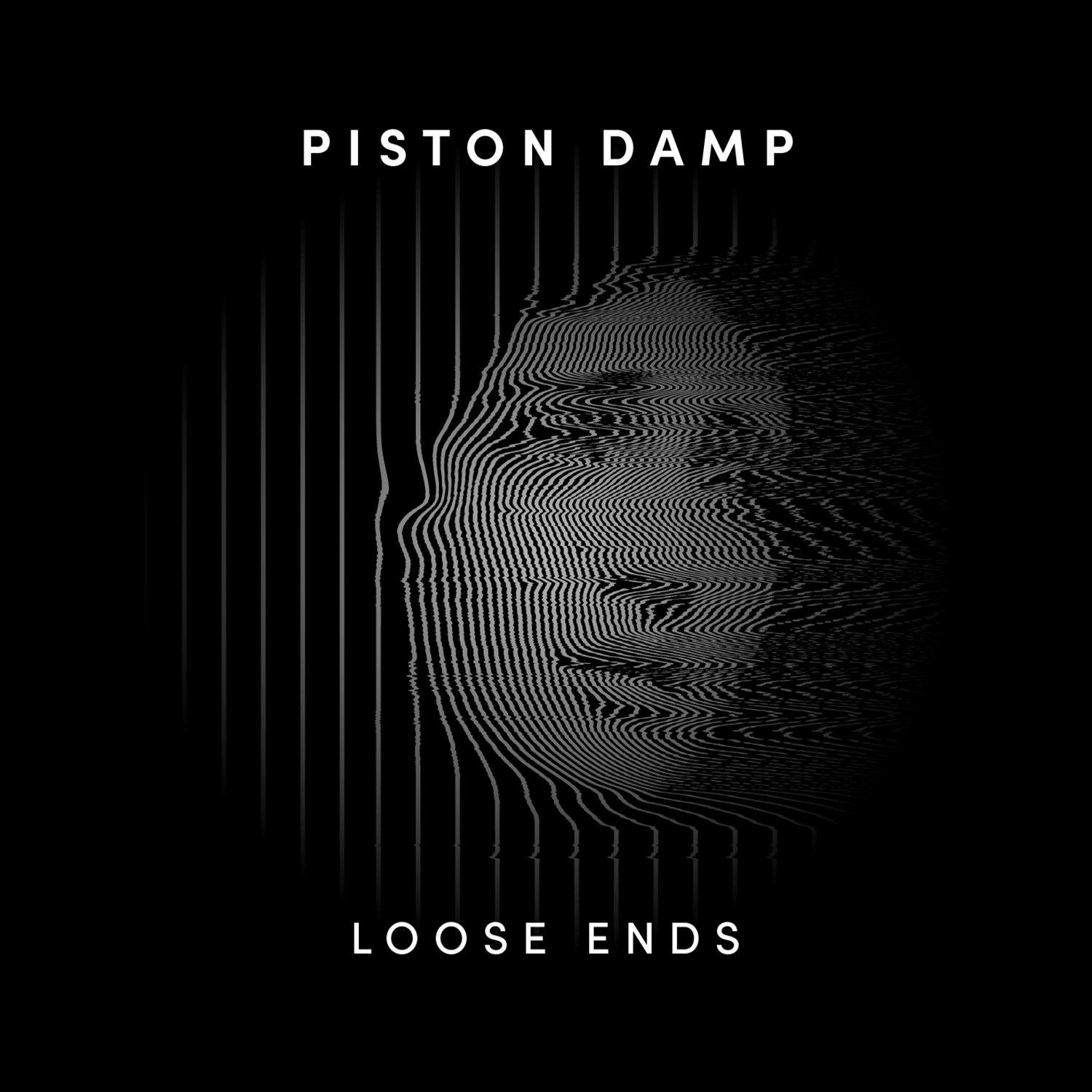 During the holidays the band decided on 'Loose Ends' as the lead track for their next single. The song was one of the first ever written for the Piston Damp project back in 2000 and was always intended to be a main song. The lyrics were written when Jonas was in his early 20's and are about the realization that everything slowly withers away, whether you want it to or not.

‘Loose Ends’ was paired with another song, also penned by Jonas: ‘Don’t’. Although this had never been considered an electronic track, when Truls heard Jonas’ band demo from 2010, he immediately came up with a great instrumental backing for Jonas to record his vocal onto. The only problem was that there was no reason for the song to be called 'Don’t', since that word was never sung.

“When I originally wrote the song, I recorded it on my Mac, and I had to save it under some kind of name. The vibe of the track was so negative and gloomy that I just called it the negatively charged word ‘Don’t’.

‍
When the song was finished the middle section was instrumental and the band was left with several options for the final mix. They could keep it instrumental, sample some interesting noises, or have someone read/say something as a poetic reading.Then Jonas remembered that the song didn’t have the word 'don’t' in it, so he contacted Benedicte Sveinsson aka Computorgirl, whom he had helped on her 2002 debut EP, and asked her if she was willing to sing on this newly recorded track. She was happy to do it, so Jonas wrote the last part of the lyric for her to sing. Every line starts with the word 'don’t.'

There was no formal video made for the single since the world was pretty much shut down during the time of its release.

Loose Ends was released on all digital platforms on February 1st 2021 with the following track list: