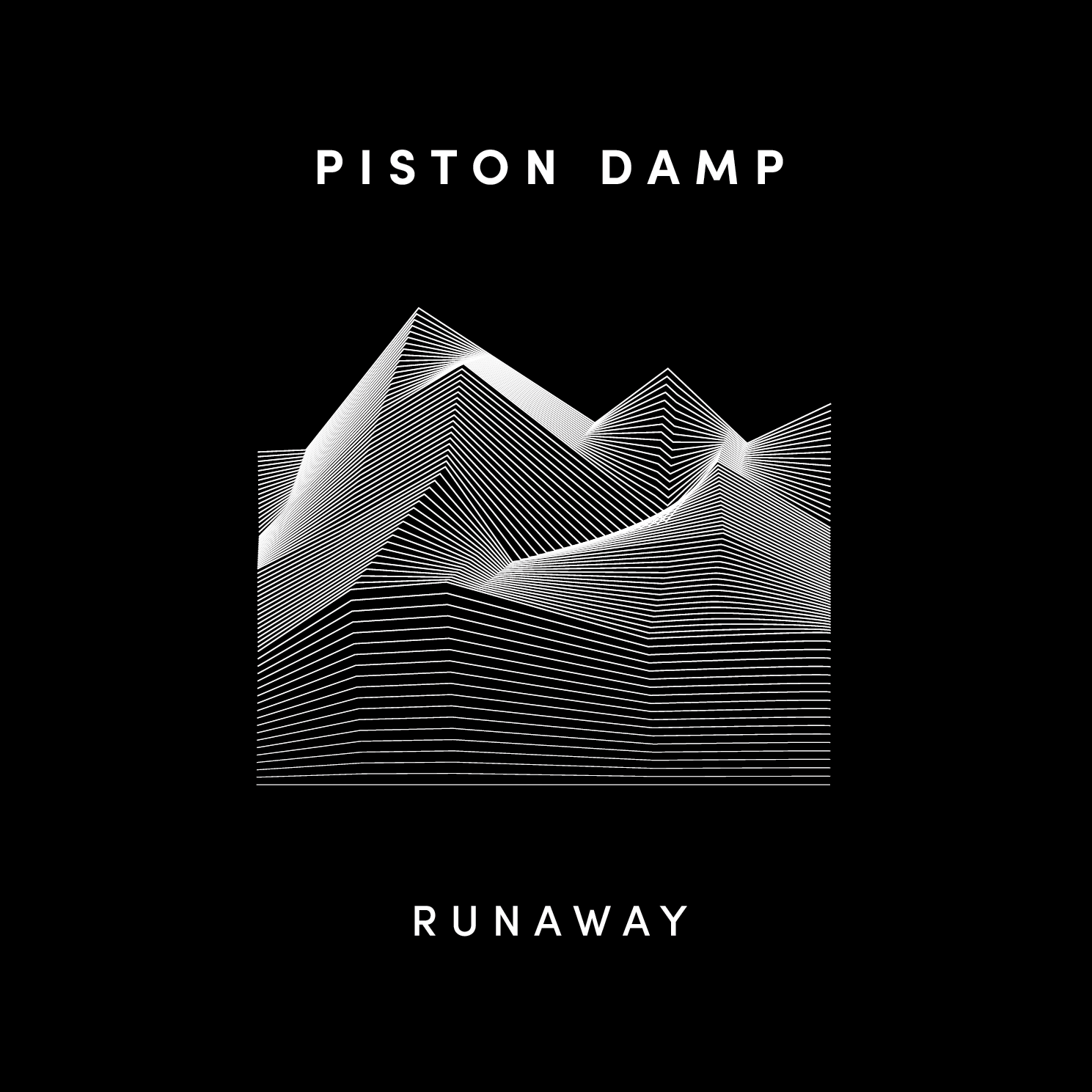 Runaway was written and recorded in demo form in 2001, while Jonas lived with his brother, in Frxta, Norway. This demo was eventually discovered by national radio station NRK P3 and voted “Song of the month” in January of 2005 and has since lived its life on its own in the electronic underground scene. Now, in 2021, the song has been re-sung with new lyrics and totally re-recorded. The single release will include a Single Version, the what-has-become-obligatory Extended Version, and an instrumental piano version.

Runaway has also been remixed by three legendary acts; DIE KRUPPS, MESH and SUBSTAAT, in three very varied remixes, which will assure activity on the various dance scenes when those days return.

The B-side track Re-Shaper is a newly written song about how Jonas sees the many riots and demonstrations in the western world the last few years, as people tend to be extreme in their ways from the get-go and have a zero-tolerance for any other view than their own. The song uses multiple layers of vocal, which has become Jonas’ trademark, inspired by his many years of arranging and vocal producing for other artists (both APOPTYGMA BERZERK and TAKE THAT singer GARY BARLOW have recently used his voice and arrangements on various performances and releases).

‍
SOME by Elisabeth Groth