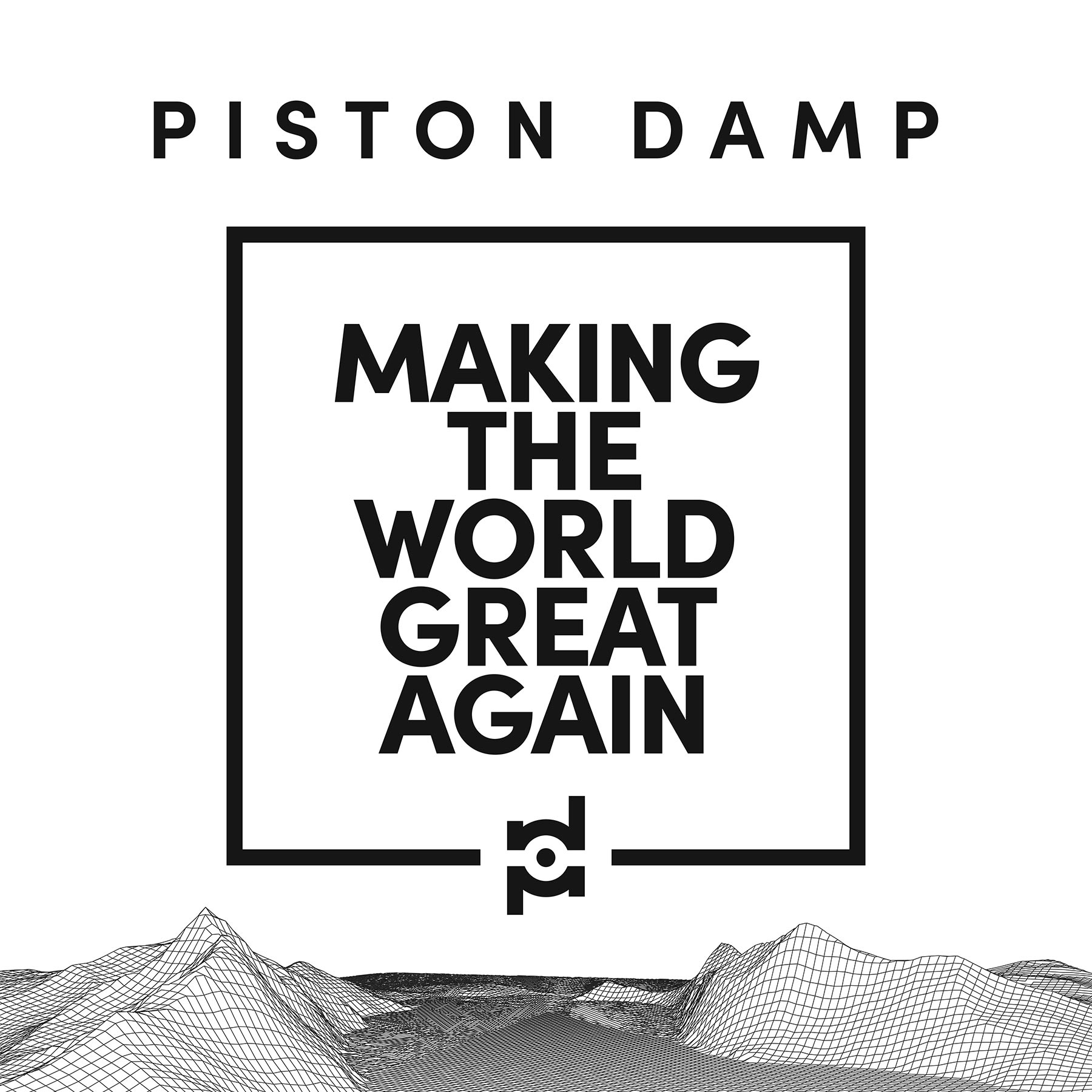 Piston Damp are proud to announce their brand new debut album 'Making The World Great Again' is being released on Thursday July 10th worldwide! The album features the 3 singles released so far; 'Something In Me', 'Loose Ends' and 'Runaway'; and will be released in both CD, LP and digital formats. The album features guest appearances by Stephan Groth (vocoder on 'Hearts On Fire') and Computorgirl (guest vocals on 'Don't').

You can check out the tracks and even get the stories behind them by checking out our virtual release party stream on Facebook: https://www.facebook.com/events/369780110999711

You can pre-order the album both in CD and digital formats at Bandcamp: https://pistondamp.bandcamp.com/album/making-the-world-great-again-2

The album will also be available for streaming on Spotify, Apple Music, Google Play, Tidal and several other places.

Information on the LP release is coming later, so stay tuned!