Piston Damp debuts with single ‘Something in me’ 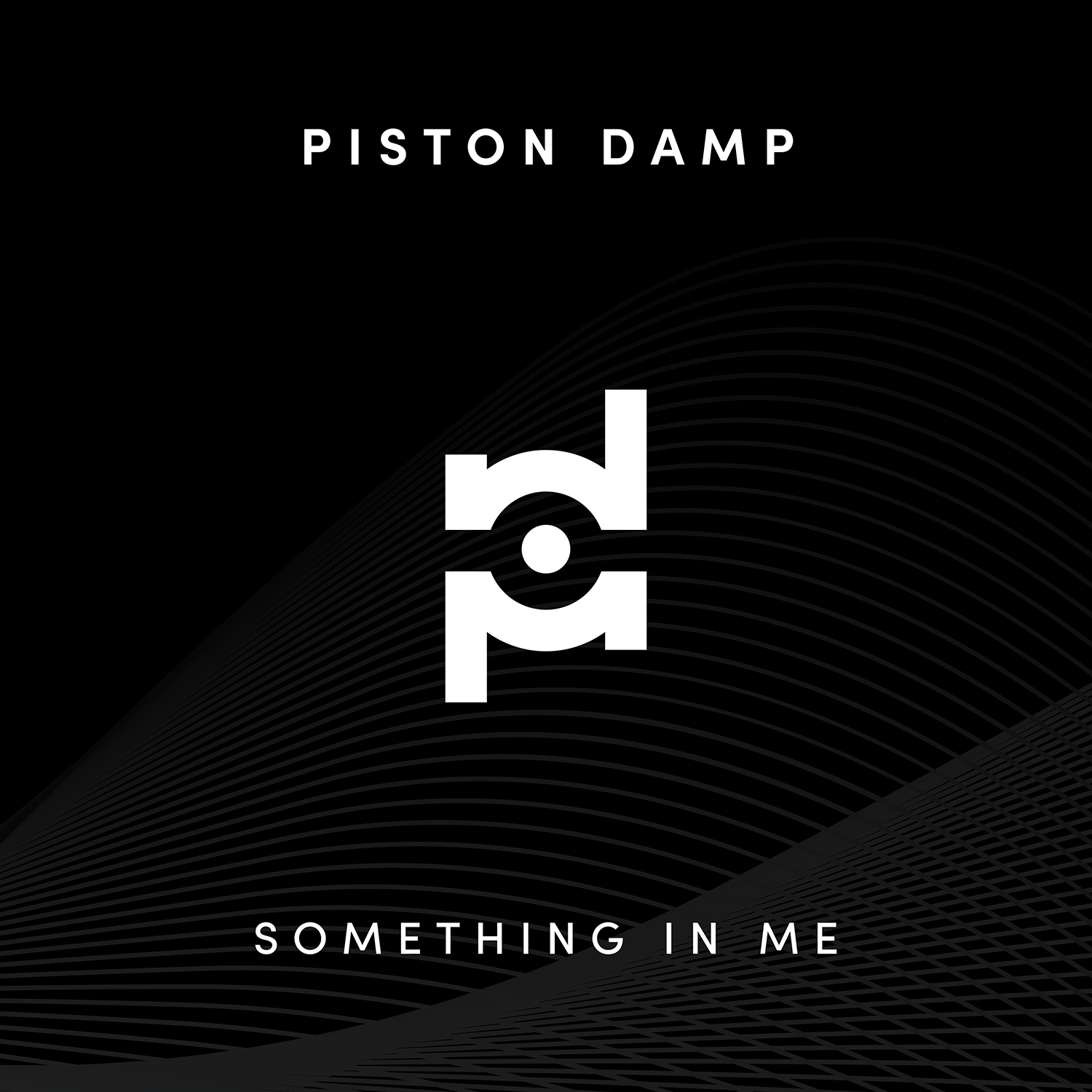 Piston Damp debuts with 9-track single ‘Something in me’

The Danish/Norwegian duo Piston Damp, currently residing in Sarpsborg, Norway, are releasing their debut single on October 16th. Have a listen at the first track available at Bandcamp at the bottom here!

The duo consists of Jonas Groth and Truls Sønsterud; Jonas being the singer/songwriter/producer, with more than 20 years’ experience from both stages and studios all over the world, mostly connected to his brother, Stephan’s band, Apoptygma Berzerk. He also has connections to various other acts like Magenta and The Anix. His production partner is Truls; musical arranger/keyboardist/songwriter, connected to various bands since the late 90’s.

Their new track ‘Something In Me’ was written and recorded this summer, with Stephan Groth serving as pre-production supervisor. It is mixed by Ole-Espen Kristiansen (Elec This!) at STUDIO+/-, and mastered by Carlos Perón (ex-YELLO), at Liquid Gold Mastering. Something In Me also has a version called Noget I Mig with Danish lyrics, and both versions have several remixes (‘Pegboard Nerds Remix’, ‘The Anix Remix’, ‘Technomancer Remix’, ‘Extended 12”
Remix’, and more…).

All tracks written by Jonas Groth
Recorded, arranged, produced and programmed by Piston Damp at Brakka Studio, Tveter
All vocals arranged and recorded by Jonas Groth at Love Studio, Greåker
Snare drum on Another Pain by Truls Sønsterud
‍